Eric's is celebrating after making it into the Good Food Guide for the fifth year running and achieving the highest score in Huddersfield.

Eric’s is featured in the 2018 guide, which lists the UK’s best restaurants and is compiled by combining reader feedback with anonymous inspections by a team of industry experts.

In the guide, Eric’s is described as an ‘intimate neighbourhood style restaurant’ with a ‘smart and robust attitude to provenance and seasonality.’ Owner and chef Eric Paxman is also praised for his cooking which ‘draws on classical skills and global influences in ambitious and often complex dishes.’

Speaking about the achievement, Eric said: “We’re thrilled to be featured again in the Good Food Guide and to have received such a positive write up.

“The consecutive listing reflects our commitment to continuously raising our standards and providing our customers with new and exciting dishes that ensure they return.

“As always, we’ll be looking to build on this success over the next 12 months. This will start with an exciting new look and feel at Eric’s, which will be revealed over the next few weeks, so watch this space!” 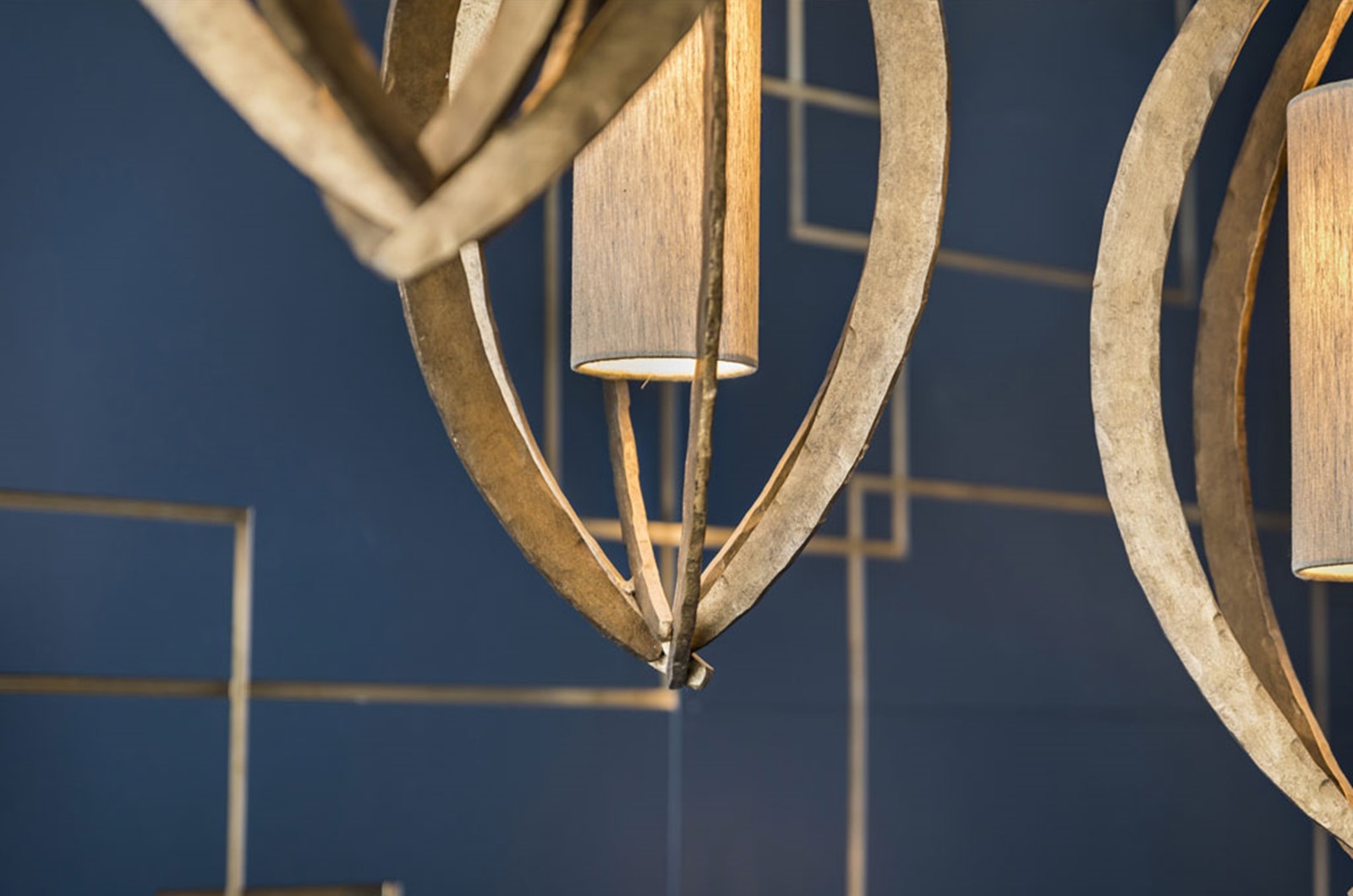