Eric Paxman opened his first restaurant, ‘Eric’s’, in November 2010. Since opening, the restaurant has received various accolades and awards, and is currently the North East's Regional Restaurant of the Year, as voted for by readers of the 'Good Food Guide'.

Eric gained a distinction from his early chef training at Huddersfield Technical College. From there he worked at local restaurants in Huddersfield before travelling & training under the best in the world. Working in London under Marco Pierre White’s ‘L’escargot’, Eric’s time here allowed him to develop his craft, learning from Marco’s fine and classical style. After four years putting time in as head chef for a local restaurant, Eric travelled the world, gaining further experience from working in different kitchens. Whilst in Sydney, Australia, Eric worked under Bill Grainger for his three restaurants. Bill Grainger (from BBC 1’s ‘Saturday Kitchen’) has been a huge influence for Eric Paxman & on his restaurant, having mentored Eric on creating good food with a modern twist.

On return to the UK from Australia, Eric took up a restaurant general manager position. With ambitions to open his own restaurant however, Eric has had time to take the best aspects from his two mentors & at Eric’s manages to reflect these in his own personable & relaxed style. The restaurant has gone on to become multi award-winning. 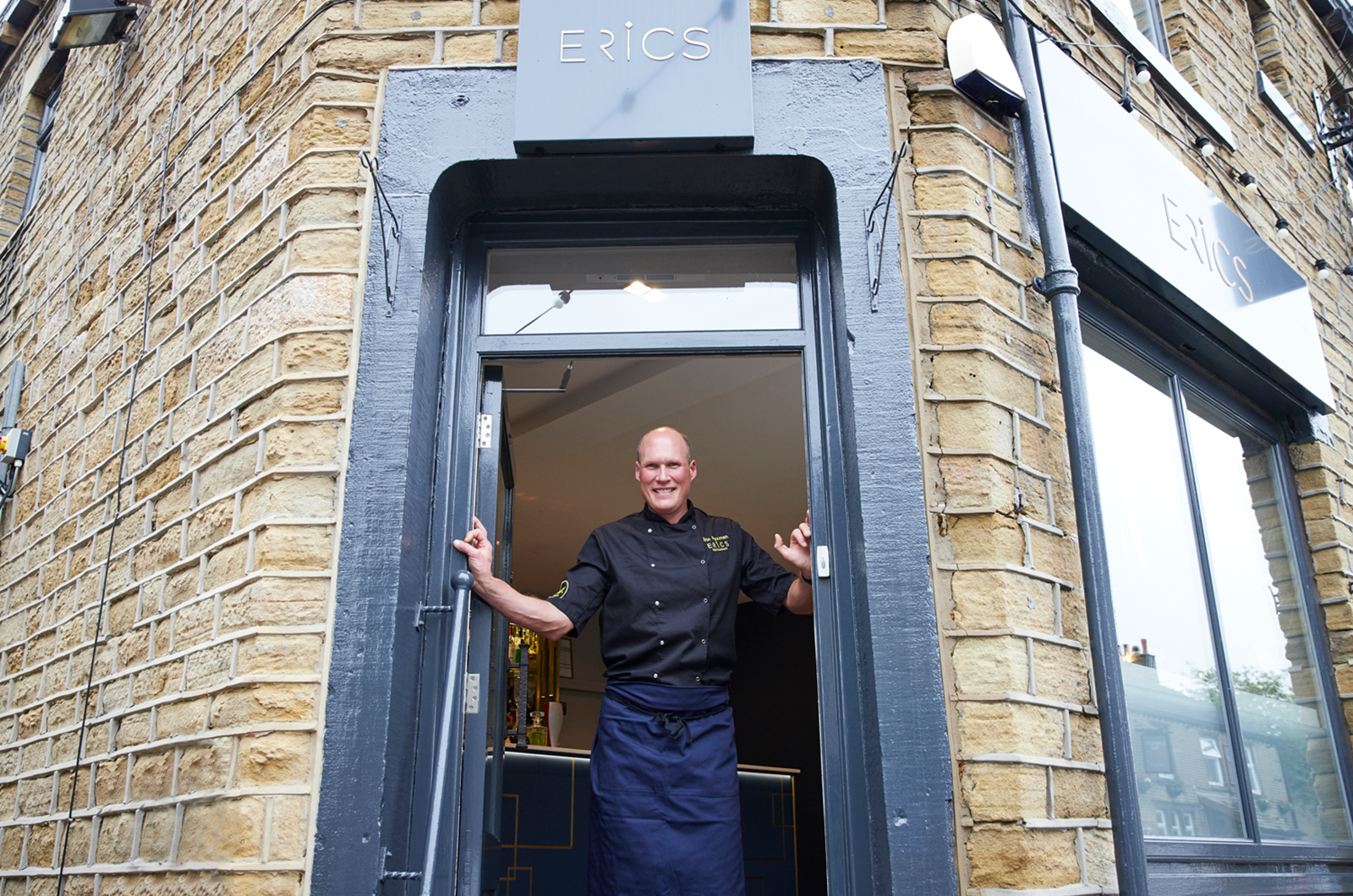