In addition to an array of great restaurant reviews, we are very proud of the following accolades and awards: 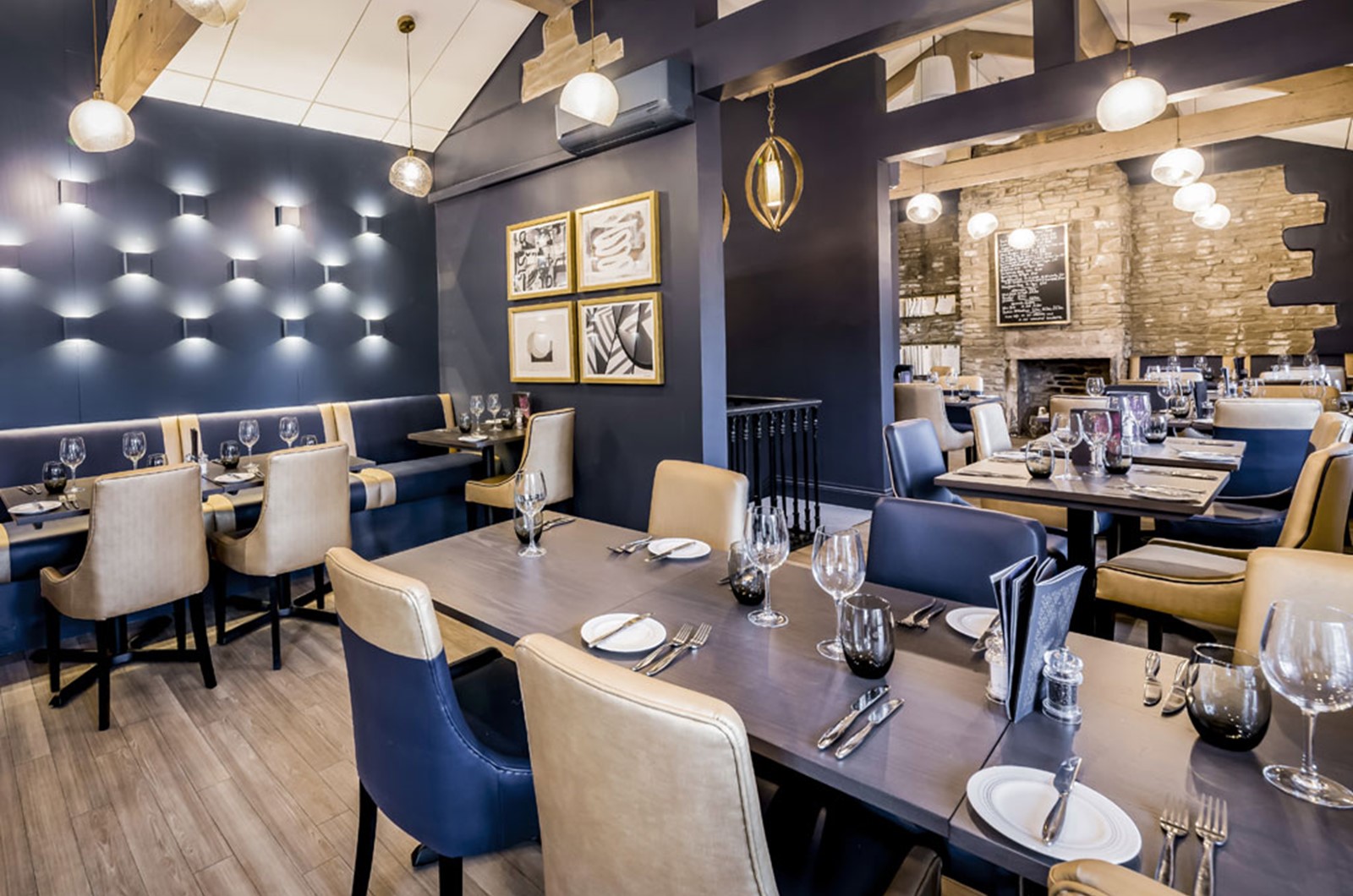